Neonib is a medicine containing an active substance called nilotinib. Neonib is used to treat a type of leukaemia called Philadelphia chromosome positive chronic myeloid leukaemia (Ph-positive CML). CML is a cancer of the blood which makes the body produce too many abnormal white blood cells

What Neonib is and what it is used for?

Neonib is used to treat a type of leukemia called Philadelphia chromosome positive chronic myeloid leukemia (Ph-positive CML). CML is a cancer of the blood which makes the body produce too many abnormal white blood cells.

If you are allergic to nilotinib or any of the other ingredients of Neonib (listed in section 6).

Talk to your doctor or pharmacist before taking Neonib:

If you are the parent of a child who is being treated with Neonib, tell the doctor if any of the above conditions apply to your child.

Some children and adolescents taking Neonib may have slower than normal growth. The doctor will monitor growth at regular visits.

Neonib may interfere with some other medicines. Tell your doctor or pharmacist if you are taking, have recently taken or might take any other medicines including:

These medicines should be avoided during your treatment with Neonib. If you are taking any of these, your doctor might prescribe other alternative medicines.

In addition, tell your doctor or pharmacist before taking Neonib if you are taking any antacids, which are medicines against heartburn. These medicines need to be taken separately from Neonib:

You should also tell your doctor if you are already taking Neonib and you are prescribed a new medicine that you have not taken previously during Neonib treatment.

Neonib with food and drink

Neonib must NOT be administered if you are pregnant unless clearly indicated by your doctor.

If you are pregnant or breast-feeding, think you may be pregnant, or are planning to have a baby, ask your doctor or pharmacist for advice before taking this medicine.

If you might get pregnant, you should use a reliable method of contraception during treatment and for up to two weeks after ending treatment with Neonib.

If you are breast-feeding, tell your doctor. You should not breast-feed during treatment with Neonib.

If you experience side effects (such as dizziness or visual disorders) with a potential impact on the ability to safely drive or use any tools or machines after taking Neonib, you should refrain from these activities until the effect has disappeared.

The recommended dose is 800 mg per day. This dose is achieved by taking two capsules of 200 mg twice a day.

Use in children and adolescents: The dose given to children will depend on child’s body weight and height. The doctor will calculate the correct dose to use and tell you which and how many capsules of Neonib to give to your child. The total daily dose you give to your child must not exceed 800 mg.

Use in adults: The recommended dose is 800 mg per day. This dose is achieved by taking two capsules of 200 mg twice a day. The dose given to people aged 65 years and over can be the same dose as for adults.

Your doctor may prescribe a lower dose depending on how you respond to treatment. Take the capsules:

If you have questions about when to take Neonib, talk to your doctor or pharmacist.

Taking Neonib at the same time each day will help you remember when to take your capsules. Continue taking Neonib every day for as long as your doctor tells you. This is a long-term treatment. Your doctor will regularly monitor your condition to check that the treatment is having the desired effect. Monitoring during Neonib treatment:

Your doctor will regularly evaluate your treatment and decide whether you should continue to take Neonib. If you are told to discontinue this medicine, your doctor will continue to monitor your CML and may tell you to re-start Neonib if your condition indicates that this is necessary.

If you have questions about how long to take Neonib, talk to your doctor or pharmacist.

If you take more Neonib than you should

If you have taken more Neonib than you should have, or if someone else accidentally takes your capsules, contact a doctor or hospital for advice straight away. Show them the pack of capsules and this package leaflet. Medical treatment may be necessary.

If you forget to take Neonib

If you miss a dose, take your next dose as scheduled. Do not take a double dose to make up for a forgotten capsule.

If you stop taking Neonib

Do not stop taking Neonib unless your doctor tells you to do so. Stopping Neonib without your doctor’s recommendation places you at risk for worsening of your disease which could have life-threatening consequences. Be sure to discuss with your doctor, nurse or pharmacist if you are considering stopping Neonib.

If your doctor recommends that you discontinue treatment with Neonib

Your doctor will regularly evaluate your treatment with a specific diagnostic tests and decide whether you should continue to take Neonib. If you are told to discontinue Neonib, your doctor will continue to carefully monitor your CML before, during and after you have discontinued Neonib and may tell you to re-start Neonib if your condition indicates that this is necessary.

If you have any further questions on the use of this medicine, ask your doctor or pharmacist.

Like all medicines, this medicine can cause side effects, although not everybody gets them. Most of the side effects are mild to moderate and will generally disappear after a few days to a few weeks of treatment.

Very common side effects (may affect more than 1 in 10 people):

Common side effects (may affect up to 1 in 10 people):

Uncommon side effects (may affect up to 1 in 100 people):

The following other side effects have been reported in very few people treated:

During Neonib treatment, you may also have some abnormal blood test results such as:

Keep this medicine out of the reach of children.

Store below 30°C. Protect from light and moisture.

Do not use this medicine after the expiry date which is stated on the bottle label and outer carton.

The medicine should not be disposed of via wastewater or household waste. Ask your pharmacist how to dispose of medicines no longer required. These measures will help to protect the environment.

The active substance is Nilotinib (as hydrochloride dihydrate).

What Neonib looks like and contents of the pack?

It is supplied in the boxes of HDPE bottles with child resistant plastic caps; each one contains 28 capsules. 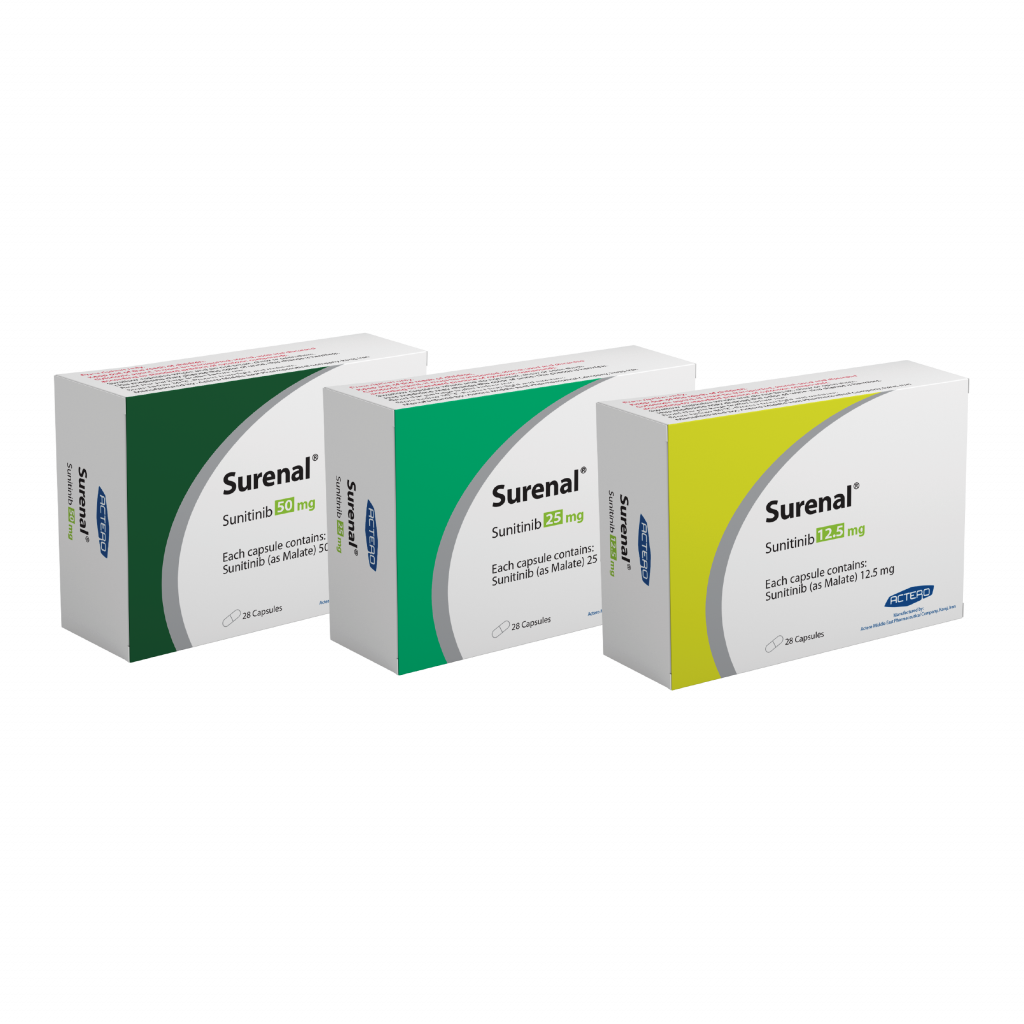 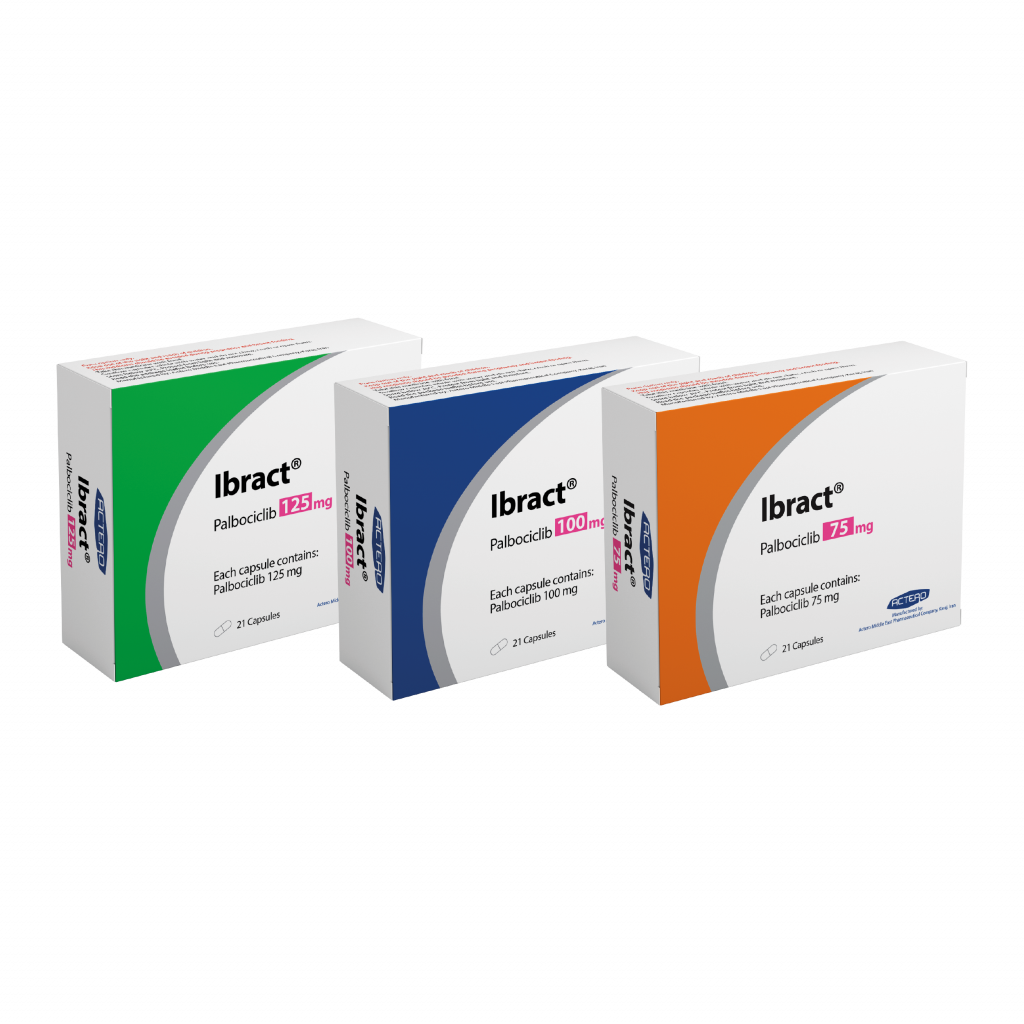 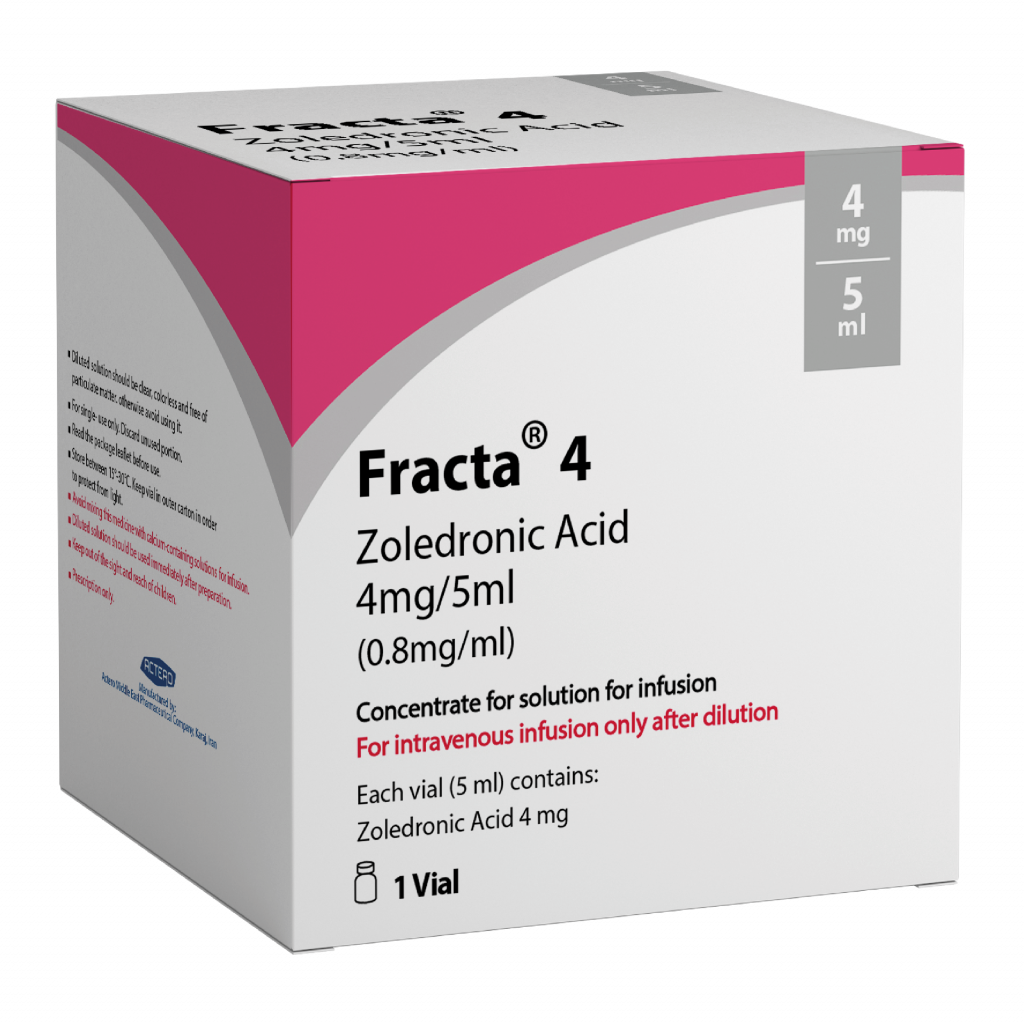